Look at the map above? What do you see? The clue is in the title.

The GR 48 (Grande Route) runs from Lussac-Les Châteaux in the north to L’Isle Jourdain in the south – it’s in the top right hand square if you’re still looking.

Before I discovered it I used to cycle to both of these towns to collect my supplies via the roads. For nearly five months I battled mud splattered roads, red-faced huntsmen, and drunk 1970’s Citroen owners club drivers to get there.

Until last week, when I noticed a path leading off to my left, signposted Lussac. ‘What!’ I cried out. ‘Why didn’t anybody tell me!’

I almost refused to take it out of spite, as I do when I discover something I should have found out or done months ago. Like those loyalty cards in coffee houses – buy 9 get the 10th free. I can’t face signing up because I simply can’t stand the agony of thinking about how many free coffees I would have collected if I’d realised five years ago that they ran such a scheme.  (For the record The Boston Tea Party in Bristol owes me a lot of free 10th coffees – about ten grand’s worth).

However, in this instance, I swallowed my pride and swiftly ended up in Lussac after a lovely cycle on the beautifully flat old railway line called the GR48.

When I got home and consulted my map, I saw to my grand excitement that it went the other way too, towards L’Isle Jourdain. It was perfect. A cycle express route on my front door: 11km one way, 10km the other. This was much more in keeping with my romantic ideal of living in France than simply hopping in the car and interacting with my surroundings through a Japanese made windscreen.

I want to tie sunflowers to the front of my bike, wear a string of onions around my neck with a black and white hooped top and a Gauloise in my mouth and a beret tilted pretentiously to one side. You know, enjoy the cliché while I can.

Another thing is that both the food and wine always taste better if I’ve carried them by bike rather than by car. Some strange process occurs near the village of Le Port that changes my bottle of bog standard claret into a life defining masterpiece. A heaven scented elixir that remains on the palate for days after it’s finished.

Talking of Le Port. If you look at the map again, you’ll see it just below Queaux. But that’s only one of them. Along this section of the river, there’s seven in total. All called Le Port – can you believe it?

I used to be a postman in Bristol and there was always an element of guesswork involved. ‘Is that Brighton Road, or Berwick road. Watergate Ave, or Wantage Ave.’

Being a postie here must be practically an art form. Two ‘Le Ports’ in Bristol would have confused even the most diligent of posties. Seven would have blown their minds and sent them running to Jon Briton, my old boss, for a cup of cyanide.

Anyway, I started this rambling blog with a question. So I’ll finish with one. When it becomes a little less wet, after the oceans have stopped pouring their load over us, I’m going to run from Lussac to L’Isle Jourdain and back again. Look at the photo below. What’s the connection? 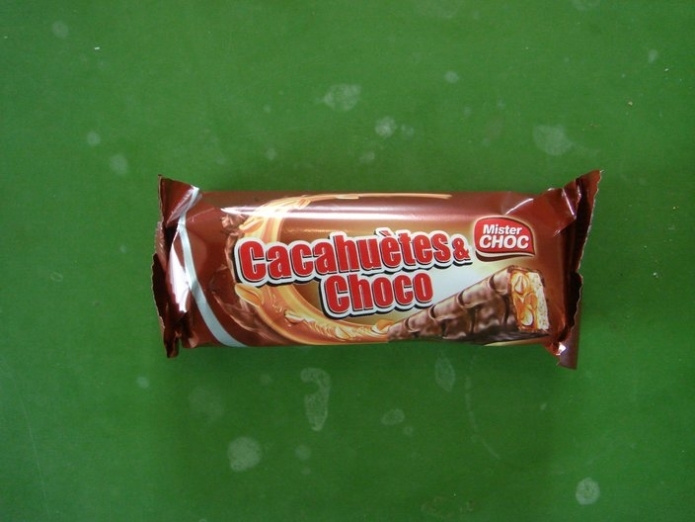