I received a text last week from the guy who manages the pool here at the chateau telling me he’d come over that morning to work on it, but I wasn’t in. I found this strange because I’m always in.

Anyway, not thinking too much of it, I wandered down to the pool to have a look at what he’d done. Which was nothing. Everything was exactly the same. Except the leaves…millions of them at the bottom of the pool.

When I arrived here in November there was a highly efficient pool robot that scooted around the bottom sucking them up. And then one morning it was gone. Mysteriously vanished as though it had packed up and left for Spain. ‘Too cold here mate,’ a message inscribed on the floor in dried leaves. ‘See you in Torremolinos!’

It could have been stolen. But by whom? Things don’t get nicked round here because most houses have dogs and most of the occupants have guns. So I phoned the pool guy and left a message asking him if he knew where the robot was. I never heard from him. That was in November.

This morning the swimming pool was frozen. Solid as a rock. Deep enough to skate on. Somebody had turned the filtration pumps off that keep the circulation going. Baffled I phoned the pool guy to ask why he’d turned the pumps off last week when he visited when it’s minus 8 outside. Plus where the fuck is the pool robot? And when is he going to collect all the leaves from the bottom of the pool. But unsurprisingly, he wasn’t in. I left a message. The saga continues… 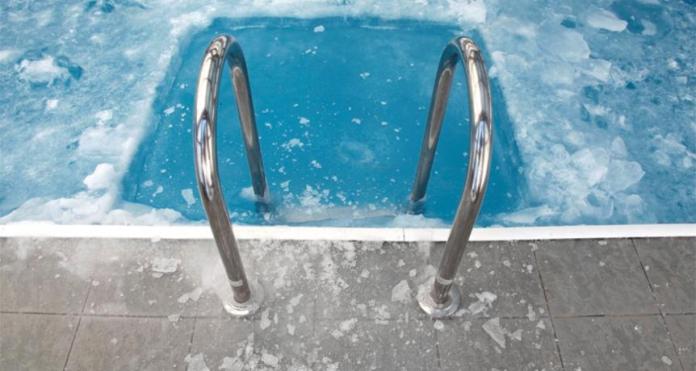 Other news. My friend from my Falmouth days, Richard ‘Rich’ Barker, recently visited for 10 days. We drank beer and ate lots of meat and spuds and he taught me how to make spoons from the mass of wood we have at the chateau.

It’s funny, isn’t it? (or perhaps not) but I’ve been burning all this wood simply to keep warm. Never once occurring to me that all this walnut, oak, ash, cedar, apple, pear could be used to make something. Like a palace for example there’s so much of it. Talk about not being able to see the wood for the trees.

Now I use it to fashion implements to stir my porridge with in the morning, ladle my soup with at lunch, and eat my curry with in the evening. 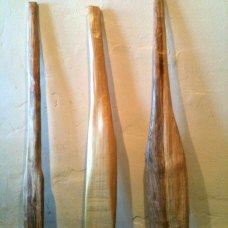 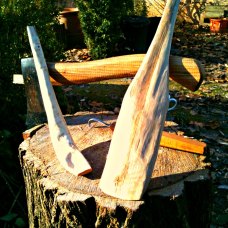 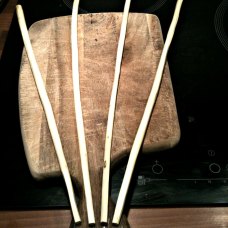 So far I’ve made four spoons, three spatulas and a set of chopsticks. I’m a cautious man so the implements are chunky and crude. Richard on the other hand told me he doesn’t possess any spoons because he’s a perfectionist. He whittles them down to the limit. Then they break and he starts again.

It’s a good test to examine two people’s character. Give them some spoons to whittle down and see who has a full set by the end of the day. Those who don’t and who have a pile of broken moon shaped pieces of wood on the floor are the ones who seek perfection. Those who do, simply don’t have enough cutlery.

By the time I leave here in May, I’ll have so many spoons, slices, forks, bowls, and spatulas, I could probably set up a shop. A museum’s worth of curiosities that look like they date back to the stone age.

Talking of food. The other major thing this month is the discovery of the Cornish Pasty in the barren desolate wastelands of rural France in winter. One morning a few weeks ago, me and Rich were making spoons when we were called into the house by Elizabeth.

‘Lunch is ready,’ she cried, a large smile on her face.

‘Whoopee,’ we both cried out like children, wood chippings clinging to our hipster beards like shavings of parmesan. Our faces red and raw from the freezing fog like slabs of meat.

Hungry, we rushed in to witness this marvel before our eyes. 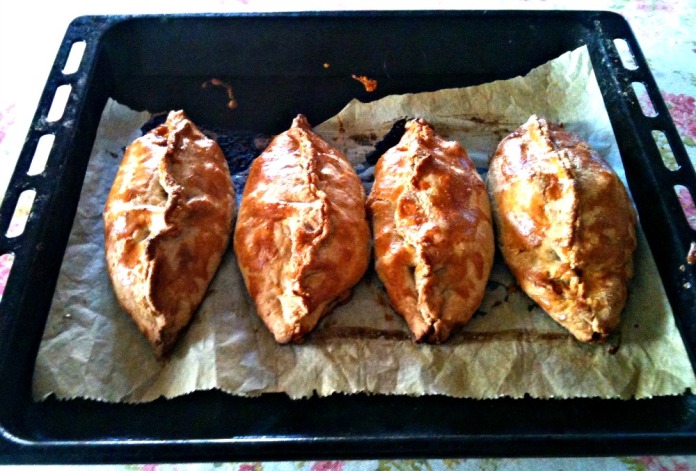 Our eyes nearly popping out of our heads as we stared at this gorgeous platter cooked up by Elizabeth from the steak and potatoes left over from the night before. Both me and Rich have lived in Cornwall and yet never have we tasted such Cornish heaven. With baked beans as well. And a can of Coke each! Life doesn’t get any better.

Afterwards, we trudged back out into the freezer to resume our spoon making, warmed inside by hot meaty pasties. A moment later, I saw a van pull up and for a minute thought it might be the pool guy making a shock appearance with the pool robot. But no such luck. Just a ghost. The wait goes on. 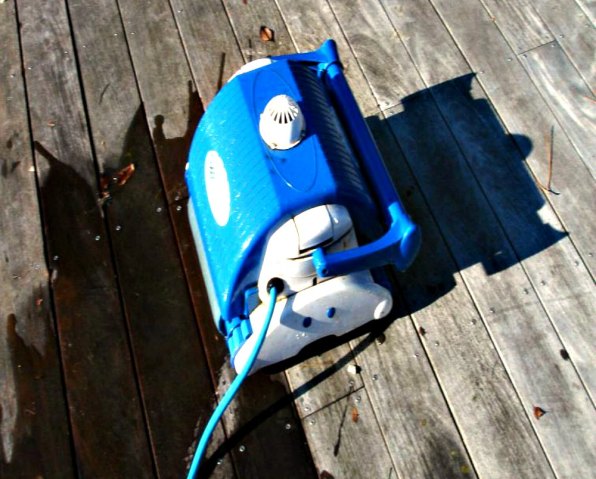 For more anecdotes read A Man in France available @ https://www.amazon.co.uk/dp/B01D1H7D62