As my ten days as a dogsitter draws to a shaky close, I can categorically say that I will not be having a dog.

TRY BEFORE YOU BUY

For want of a better phrase. The wisdom they use in advertising campaigns. Free slices of salami or cheese or coffee rationed out in supermarkets by overly eager sales reps dressed in bright aprons. Giving you a taste of Brand X before you become a lifelong follower.

I tried DOG X and said no. Which was a good move because if I had succumbed at some point in my life to buying one, I would have instantly regretted it.

I would have got used to it, but I wouldn’t have particularly enjoyed it. Too much like being a teacher. Making do, but always looking for a way out. Most likely with a loaded rifle, a bottle of whiskey and a long walk. (I’m talking about me, not the dog.)

The worst part of having a dog for me is the forced wake up call EVERY SINGLE morning. Getting woken up by some rat faced mutt breathing offal into my face. I want my weekends back. Which is the shocking truth of having a dog, isn’t it? You don’t get one.

There I was going to bed on my first Friday night here, looking forward to a full twelve hours sleep with a proper lie in. When I suddenly realised that I would have to get up in about seven hours time to walk the stupid dog.

It was at that point that I knew there would never be a dog called Oggers in my house. Not that I would call it Oggers, that would be ridiculous. But if there was an animal called Oggers, it would have to be a cat. Or a fish. Or better still, a wooden horse. Or a duck. Something that doesn’t bark, breathe, shit, smell, wake me up, or steal my sandwiches.

So that’s the dogsit accomplished. Next up is a short trip to Barcelona to visit some friends, then a drive back across the Pyrenees to Bordeaux to pick up some cash, sign on at the job centre, and then hot foot it back to the UK for reasons I can’t even remember now. 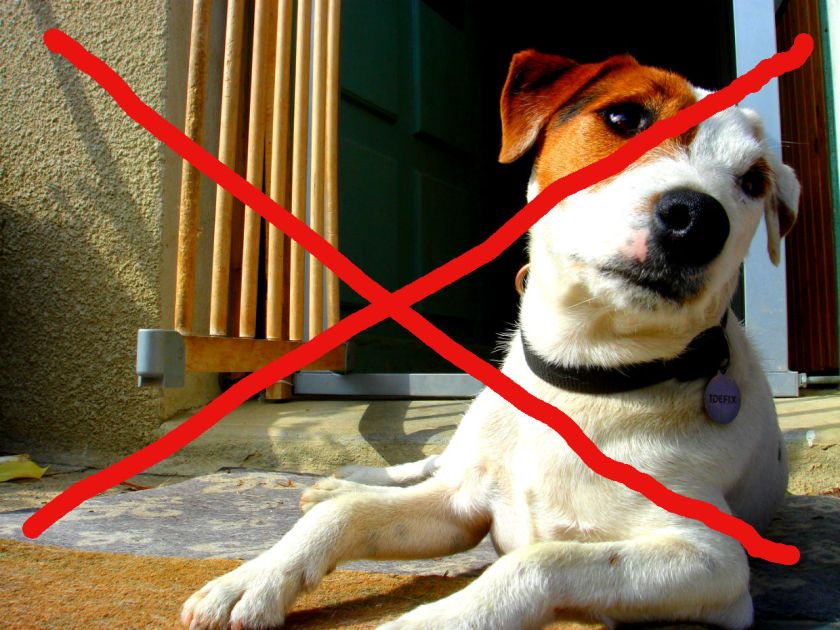